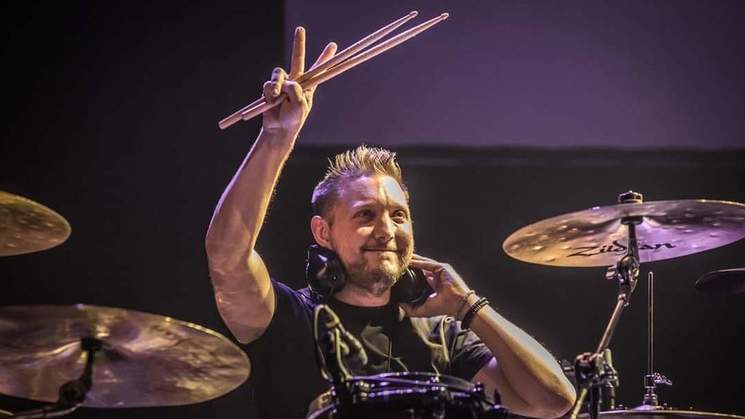 Close
Keep me up to date