Cesar needs little introduction. Because of his long career as a drummer of the Golden Earring he is well known to everyone.

When you ask someone, name a famous drummer, the answer is at all times "Cesar Zuiderwijk", a great role model for many young but also older drummers.

Cesar performs with his passionate story as a musician in various theaters. Click on the photo of Cesar for more information.

We have come to know Cesar as a social sweet man, who wants to do good for his fellow man. That is why we are very happy and honored with his ambassadorship.

Jimmy studied just like Rick at the Rock Academy in Tilburg. Jimmy is besides a top level drummer also a great person. 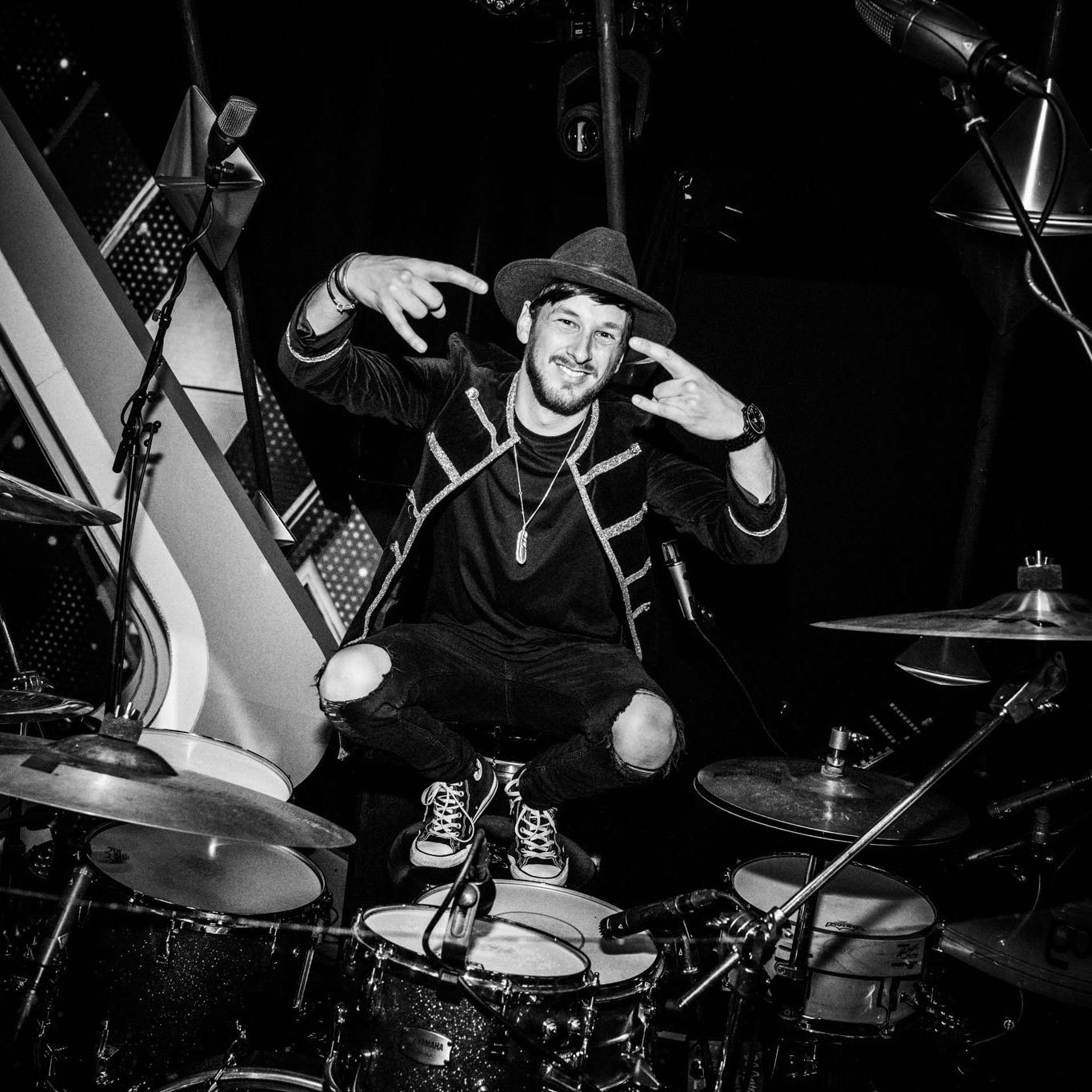 Jimmy is solid member of the band Roel van Velzen with whom he tours through the Netherlands.
TV. shows and live events like "It takes 2", "Bloed zweet en tranen", "The Voice Kids", "Vrienden van Amstel live", "The Passion", "Holland Heineken Huis Korea 2018" and countless other major productions are on his name.
Where Jimmy is proud of, is a number 1 listing with Wulf  "All things under the sun".

Jimmy has been voted best "Drummer's Drummer of the Benelux" 2018 by the readers of the Slagwerkkrant.

René was Rick's drum teacher at the Rock Academy in Tilburg. Rick was proud to get lessons from the top of the drum world.
Rick learned a lot from René in the unfortunately too short time. 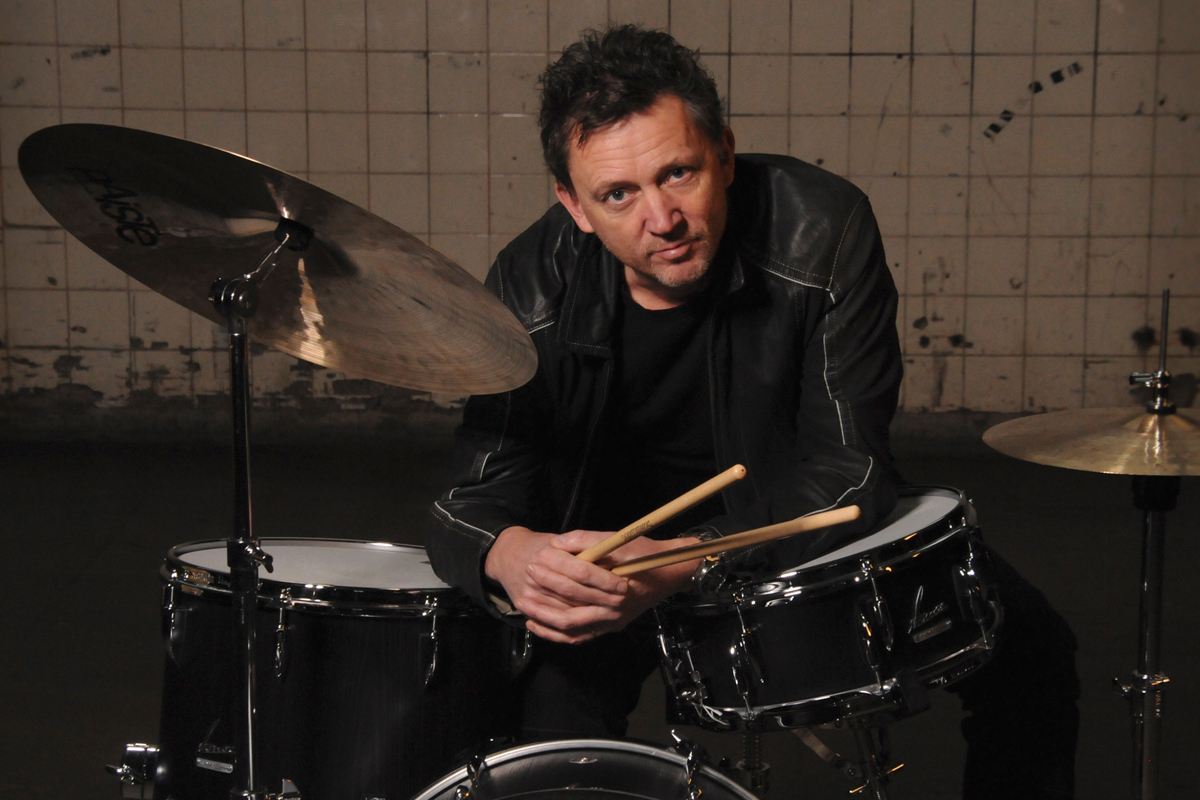 René also teaches at the conservatory in Arnhem and in 2017 he was voted for the best Fusion / World drummer of the benelux by the slagwerkkrant.
Since 2000, together with Wim de Vries he has been drumming in The Drumbassadors, 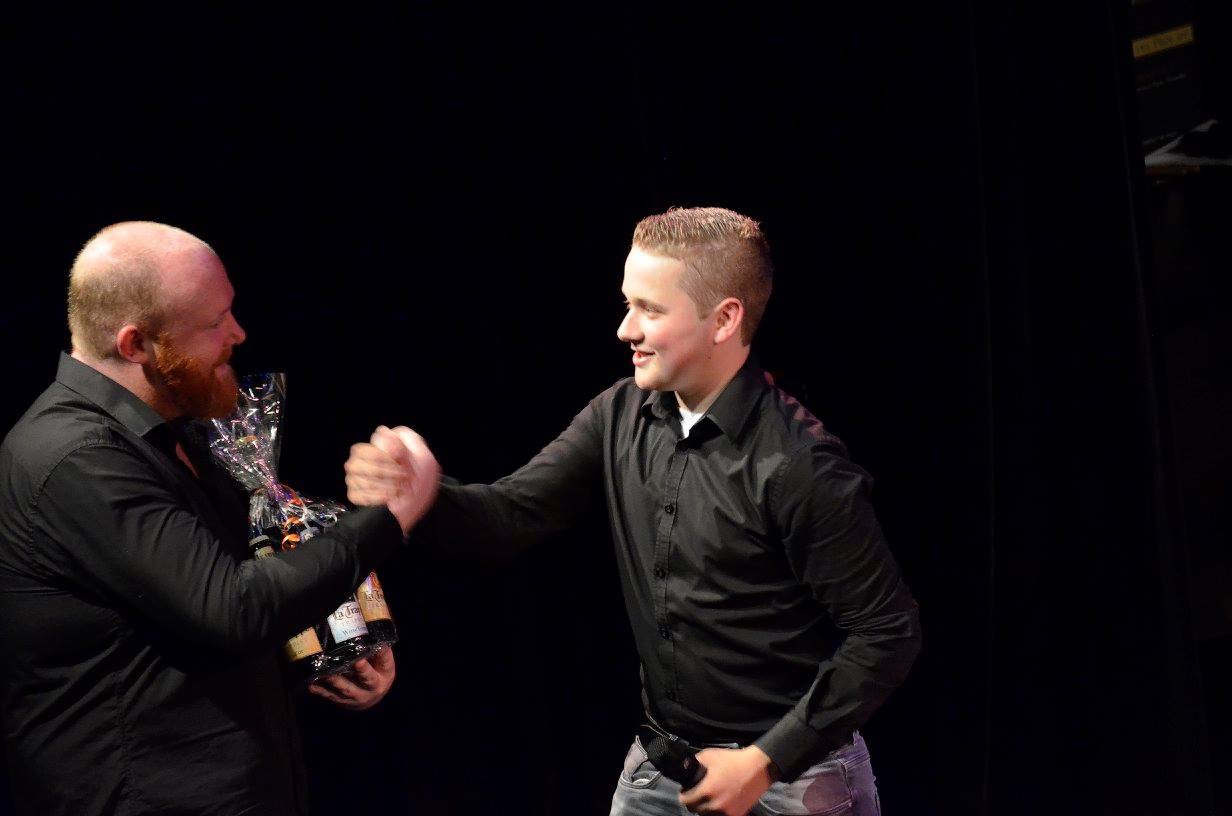 We are pleased to inform you that Lean also likes to dedicate himself to the foundation.
Lean also knew Rick personally and was deeply touched when he heard that Rick had died.

Inspired by drummers like Tony Williams and Steve Gadd, Lean is determined to study Jazz in Rotterdam. Here he is in contact with Joost Kroon and came to Leona Philippo through him and he joined among others at New Cool Collective.

In addition to playing and teaching, Lean is also active as a studio musician.

We as parents of Rick are very happy with the support of a well-known drummer. 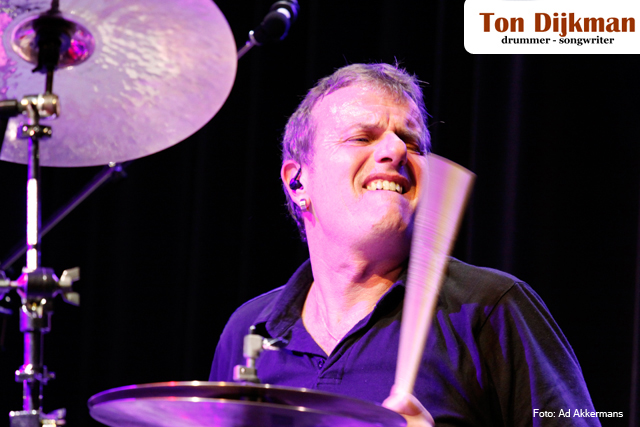 Ton is one of the most demanded session drummers in the Netherlands. He works, and has worked with various artists such as Marco Borsato, Paul Young, 3Js, Trijntje Oosterhuis, ALI B, Guus Meeuwis and many others.

Close
Keep me up to date